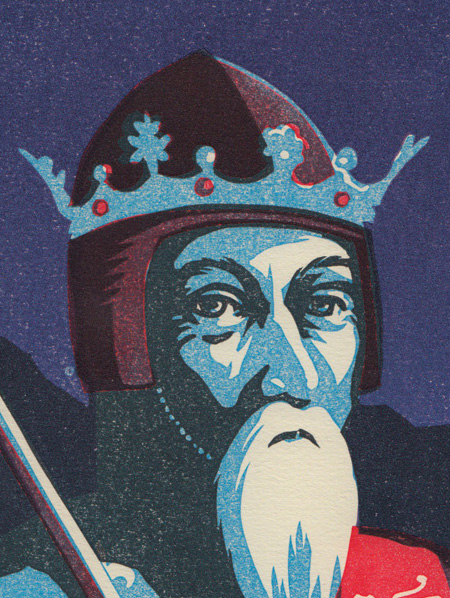 C S Forester crime series for Penguin About a month ago I got a call from Penguin books asking if I had time to do three cover illustrations for some previously unpublisher C S Forester crime novels. But they needed them quite quickly, they said. Like by Wednesday, preferably. This was on Monday! No problem, […]