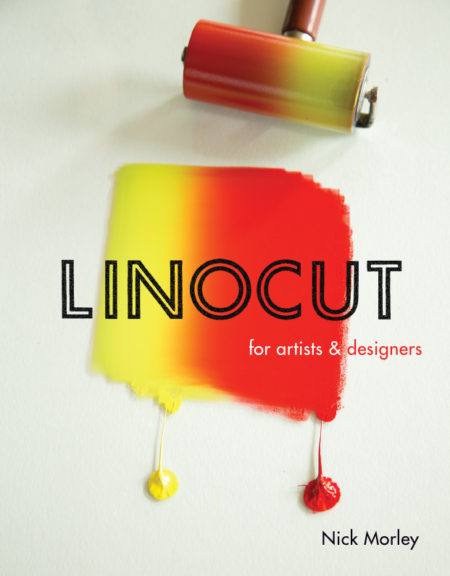 Linocut for Artists and Designers, the book I have been writing, is available to pre-order now, I’m delighted to announce! After three years of hard work, more than ten days of photo shoots with Hazeleigh Prebble and many sessions with my designer, Ian Youngs, I have received the first advance copy! It looks brilliant and […]

Linocuts and other goodies

As well as making linocut prints I love looking at linocuts by other artists and even collecting a few. I particularly like finding artists and designers who use linocut in totally different ways to me. Prints are a great way for people to buy affordable, original art and as an artist you can even get […]

Anyone who lives in London is probably familiar with the linocuts of Paul Catherall. His stylised images of iconic London landmarks have appeared on Transport for London posters and are sold in some of the capital’s major museum shops. An exhibition of Paul’s London linocuts will be showing at Paul McPherson Gallery in Greenwich from 23 […]

An Alphabet of London – linocut book by Christopher Brown

I first encountered the work of linocut artist and illustrator Christopher Brown at a St Judes exhibition where his enchanting little thumbnail images of humorous characters caught my eye. I also heard him talk entertainingly about his mentor, the great Edward Bawden, at St Bride Library in 2010. He had many anecdotes which he told with […]

I just found this amazing video of linocut artist Dave Lefner. Dave makes linocuts using the reduction printing technique, a high-risk and painstaking process. This video by Ric Serena is beautifully shot and really shows linocut at its colourful best. I love the way Dave is using linocut to capture the beauty of those old […]

This is a lovely little video by the very talented Thomas Shahan, who I came across through flickr. His woodcuts and linocuts are deeply rooted in printmaking tradition and here he talks a little bit about his influences including Durer and Holbein. He also shows his carving and printing technique. He mainly uses mdf but […]