Last week I got back from an inspiring and hugely enjoyable week teaching in a printmaking workshop in a medieval castle near Rimini on the Adriatic coast of Italy. The workshop was one of a series organised by Umberto Giovannini in conjunction with East London Printmakers which took place throughout July and August.

The aim of my workshop was to explore different aspects of illustration though the medium of linocut. I use linocut a lot in my own illustration work and I find it a very flexible medium – it’s great for printing big blocks of dark black or strong colour as well as fine detail. You can also achieve beautiful textures and layers of colour of varying transparencies.

Each student was invited to bring along a narrative to work from. We then chose a different section or aspect of the narrative each morning which would suit the day’s theme.

I was very lucky to have a great translator in Miriam Bruckner as half the class was English-speaking and half Italian-speaking. Each day we took a word as the focal point for the day, for example Play/Giocciamo, Drama/Dramma and we started with a drawing exercise to warm up. Wednesday’s theme was movement/movimento so I invited Luca Ronga, a puppeteer who runs Atelier della Luna in the next-door studio, to put on a little show while the students drew the movements. 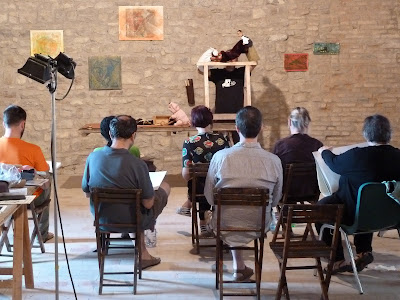 On the first day we explored mark-making using the different tools and carved and printed a small ‘frontispiece’ image by hand, using a japanese tool called a baren. The idea was to make a small, thumbnail image to introduce the story which would whet the appetite of the reader without giving away the whole narrative. 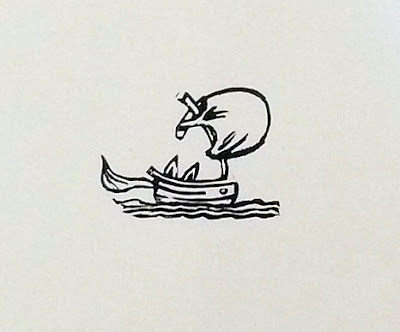 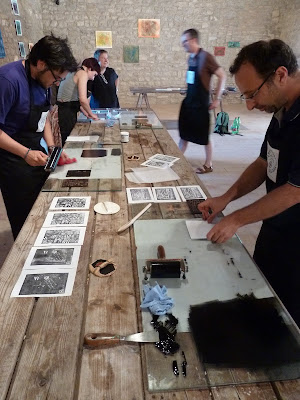 Printing by hand using a baren

On the second day we looked at how to create drama through strong composition of light and dark. 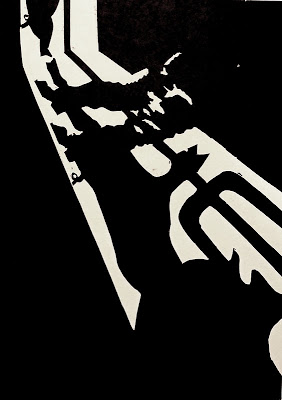 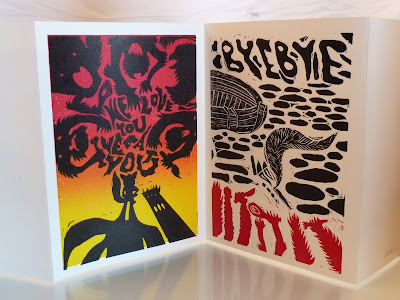 Nice use of silhouette by Federico 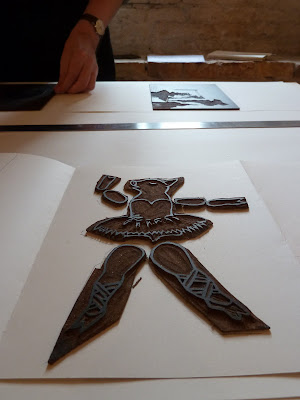 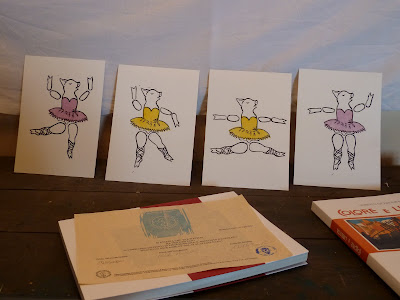 Wynne made a ‘jigsaw’ image, using the same piece of lino for the outside and changing the piece in the middle. 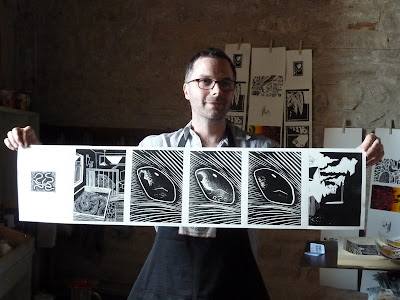 Texture is the same word in English and Italian. After drawing various textures from around the castle we translated this into print, using the different gouges to try to convey a texture whilst still thinking about the chosen narrative. 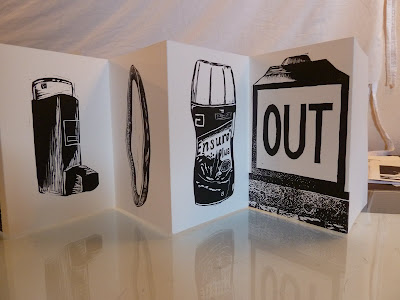 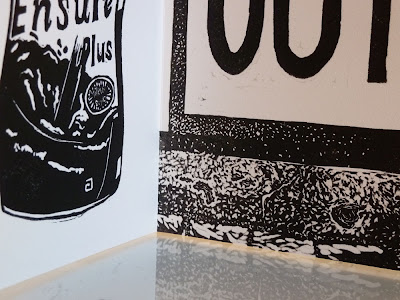 On the last day the students worked in teams to print 3 complete copies of their books, using all the images from the workshop in sequence. Each book was made as a concertina, printed on one long piece of paper on the large press in the studio. 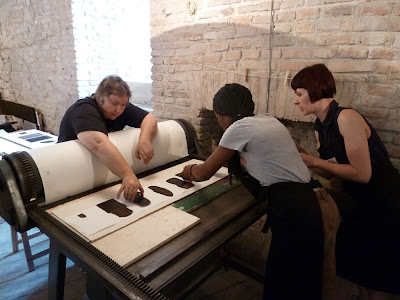 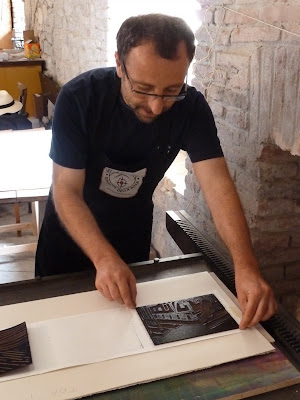 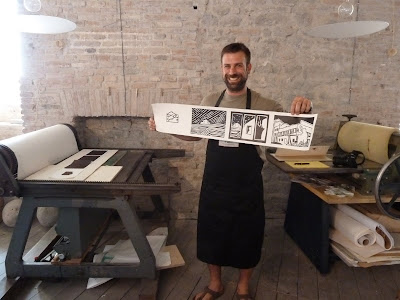 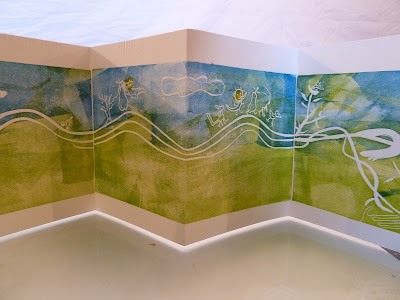 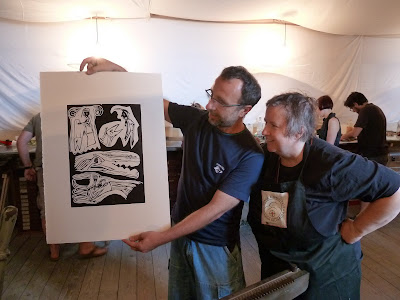 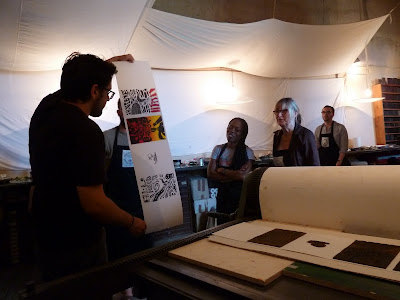 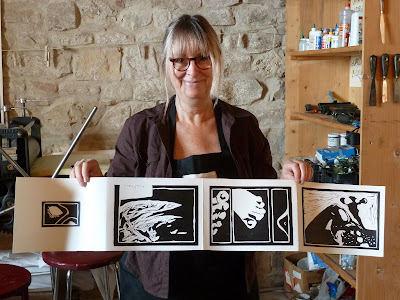 I hope to run another workshop at Montefiore next year. Watch this space!