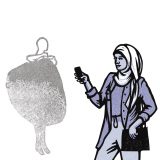 I was recently commissioned to make a series of linocut illustrations for the V&A Museum in London. Each illustration represents one type of visitor to the museum and was part of a concertina booklet which was given to each of the museum’s 1000 staff.

Before I made the illustrations as linocuts I provided a series of rough sketches of each of the seven groups to be represented. These were based on research by the museum’s marketing department. The sketches were then revised several times before sign-off. The final illustrations show figures interacting with something from the Museum’s displays.

Once the final designs were approved I started carving and printing the lino blocks. In the end, due to time constraints, only the black (key) layer was actually a linocut. All the colour layers were added digitally, albeit with printed textures which I scanned in.

Below you can see four of the finished linocut illustrations. 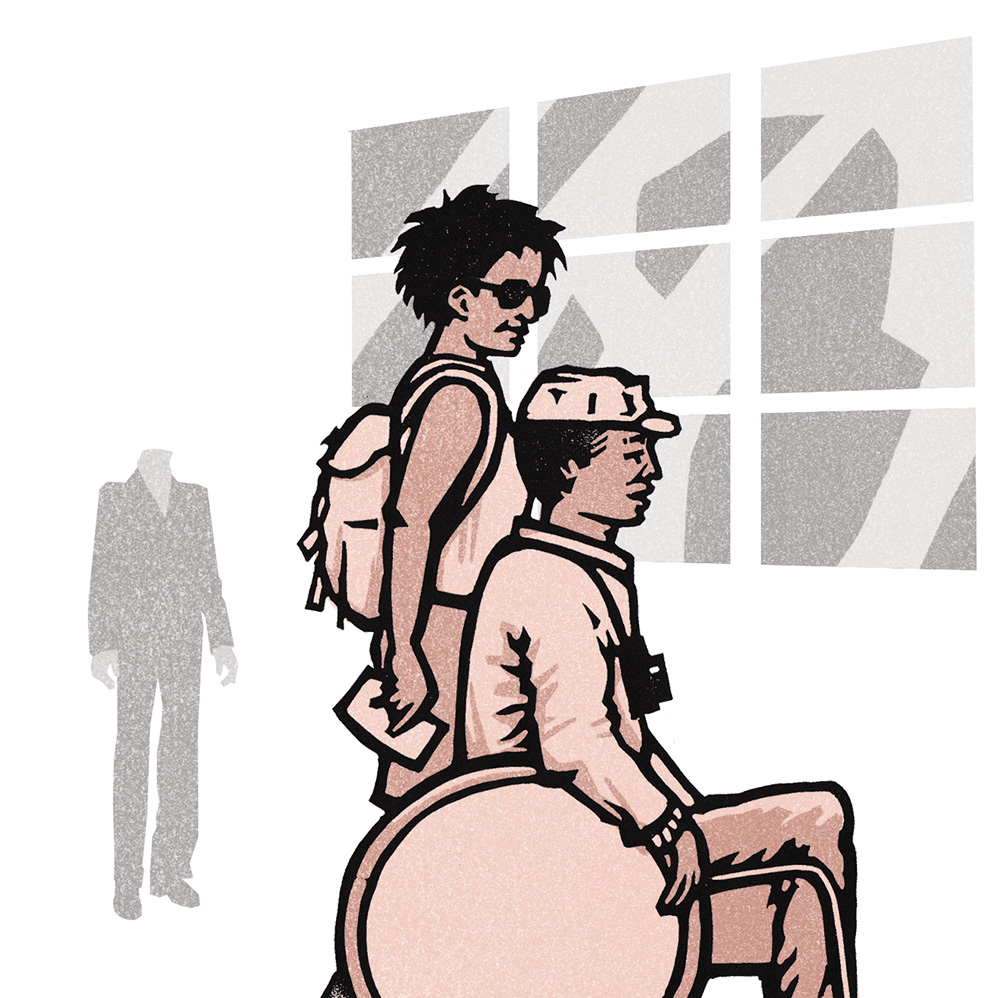 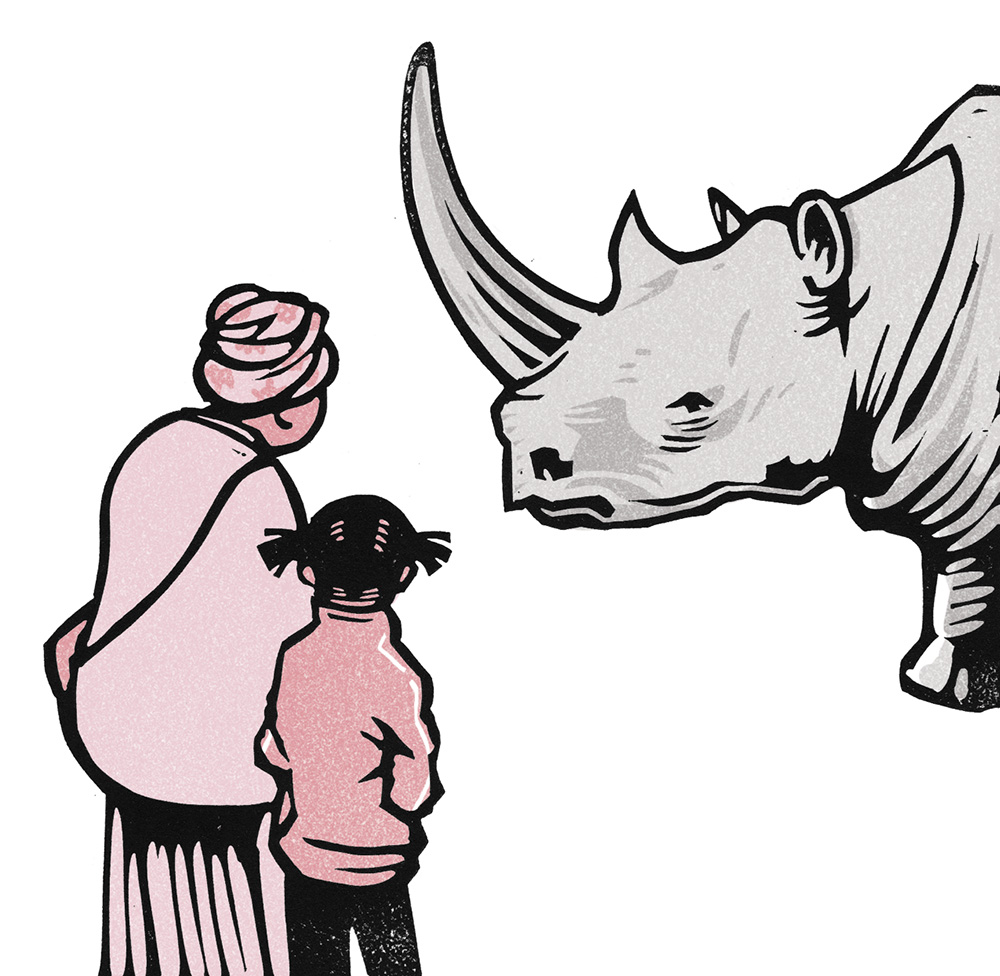 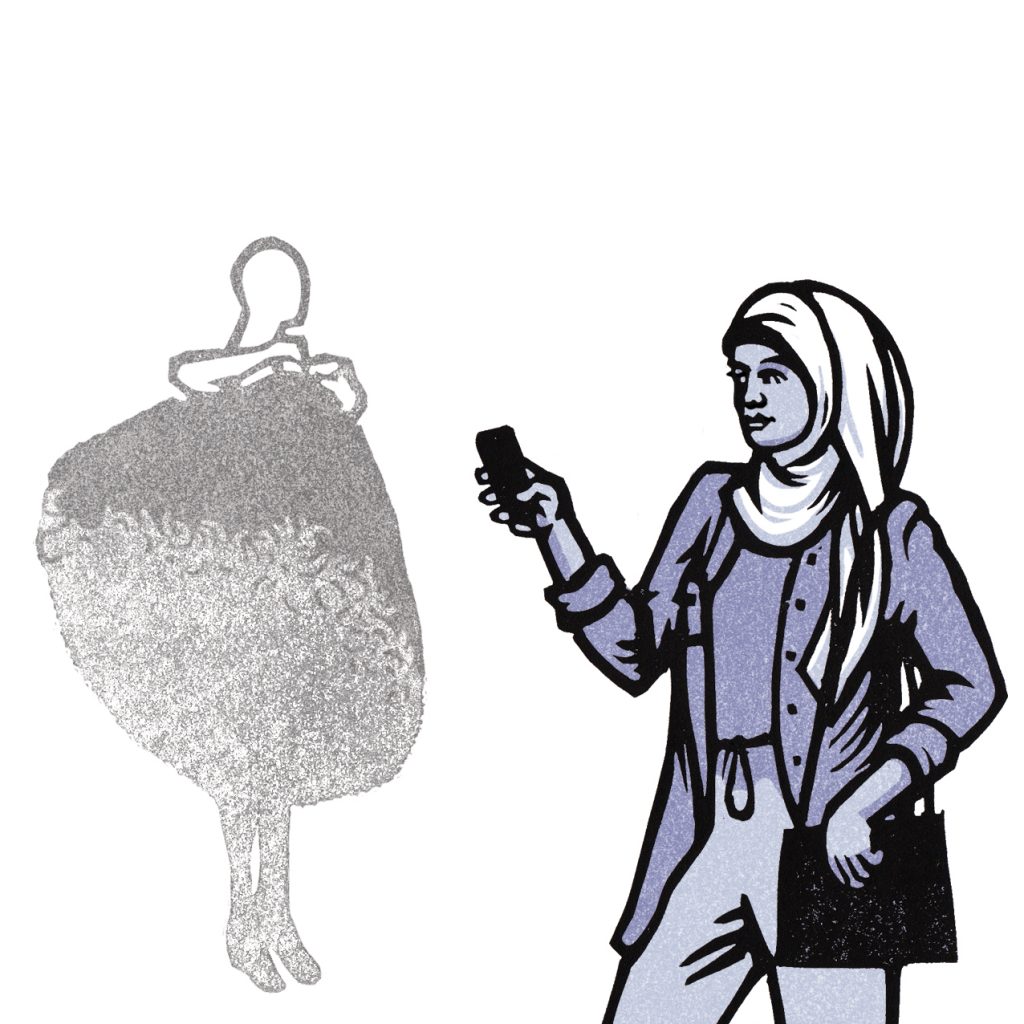